And where you can play them!

Video games are an artform, and don’t let anyone tell you otherwise. If you have any doubts, simply admire the stunning landscapes in God of War or listen to the whip-smart banter in the Uncharted series. Video games in the last two decades have grown by leaps and bounds in terms of story, design, and—crucially—vocal and motion-capture performances. Here are just a few recommendations for excellent performances in video games that you can play on multiple platforms today!

Not many actors can boast about playing the same lead character in four triple-A video games. Nathan Drake is a wisecracking everyman, in over his head, improvising through deadly situations all over the world. North plays him with equal parts bravado and scrappiness, quipping with villains and panicking as he scrambles away from a thrown grenade.

Nolan North is a prolific video game performer, essaying characters in the Assassin’s Creed and Arkham games. And the Uncharted quadrilogy also has the distinction of consistent quality, both in writing and performance. So you’ll get a rollicking good time no matter which one you play!

The Uncharted series can be found on PlayStation

The western genre in its earliest stories was marked by simple black-and-white morality tales. Recently it has matured, giving us psychologically complex stories about broken souls lost in literal and metaphorical deserts. Red Dead Redemption‘s John Marston is trying to do the right thing in leaving his criminal past behind and taking care of his family. But his past comes back to haunt him in this poignant story about change.

Wiethoff has had a most unlikely journey: after a few aimless years chasing the LA dream, he nabbed a lead role in a major property, nailed it, and then waved goodbye to games. Though thankfully players were able to see and hear Marston once again in the recently released prequel Red Dead Redemption II. Despite the acclaim he’s received for a subtle and affecting performance, he has no plans to return to the industry.

Red Dead Redemption can be found on these platforms 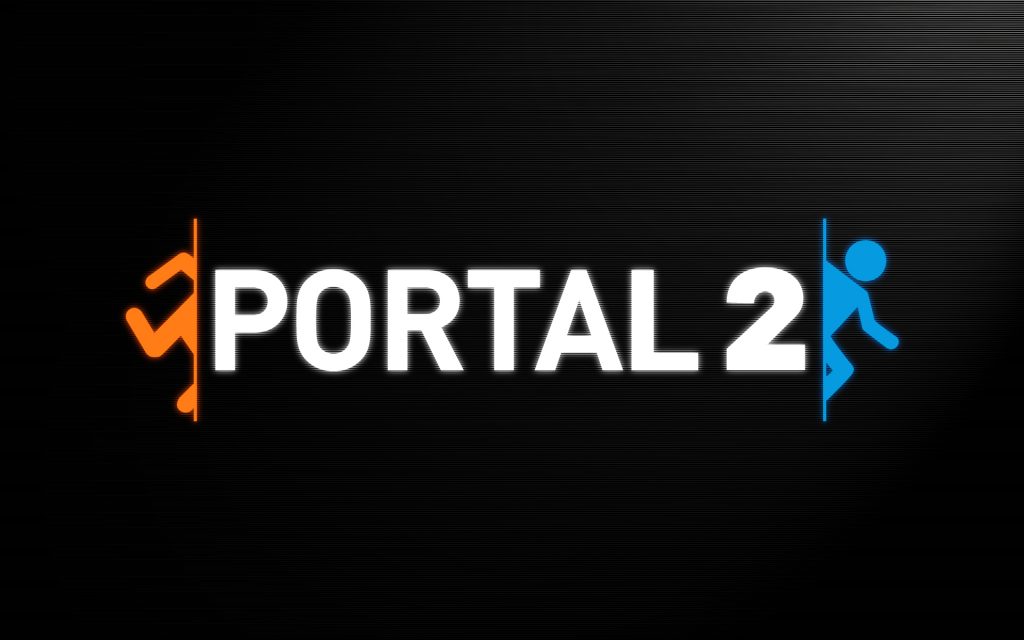 Ellen McLain as GLaDOS and J.K. Simmons as Cave Johnson

The first Portal wowed players with its brilliant physics puzzles and the simultaneously hilarious and menacing villain GLaDOS. Its relatively short story was greatly expanded upon with the sequel, developing the world, characters, and adding even more mechanics to an already impressive gameplay.

McLain plays GLaDOS with technical dexterity, infusing a staccato robotic voice with humanity and pathos. Her lines are some of the most quotable in all of video games. e.g. “Killing you and giving you good advice aren’t mutually exclusive.” J.K. Simmons, whom we praised for his performance in Klaus (8 Animated Movies with Great Voice Performances), delivers his trademark booming bluster to Cave Johnson, mid-century industrialist-turned-mad scientist. They’re joined by a delightfully screwball Stephen Merchant to form a trio of enduring characters.

Portal 2 can be found on these platforms

What happens when you combine Howard Hughes, Ayn Rand, and Walt Disney? You get Andrew Ryan, the antagonist of BioShock as voiced by Armin Shimerman. Ryan, an industrialist fed up with the modern world, vows to create his own society, deep in the ocean depths. But what was once his utopia is now a chaotic and at times genuinely frightening place.

One of the philosophically headier games you’ll play, BioShock packs a narrative punch, due in no small part to piecing together Ryan’s vision for his underwater civilization and humanity itself. He’s a sympathetic megalomaniac: equal parts convincing and terrifying. The fusion of gameplay and story is what has us returning to this game and its unforgettable personalities.

BioShock can be found on these platforms

And coming May 29 to Nintendo Switch!

The Half-Life series has an infamous legacy: both for being landmarks in game development and for having one of the most notorious cliffhangers in all of gaming. There was a 13-year gap between the last installment and a VR prequel released this month, and there’s still no resolution to the story! Despite that, the affection for the series, and especially Dandridge’s character Alyx, remains strong.

In the near-future, a rift between dimensions causes an alien invasion, swarming the earth with zombies, monsters, and faceless soldiers. In Half-Life 2 and its two sequels, you team up with Alyx Vance, your ally in the fight to defeat the alien occupation. Dandridge gives the games a dose of humor and warmth to counterbalance the grim intensity of the fighting. That’s not to say she isn’t also tough as nails, because she absolutely is, backing you up in tricky situations and keeping the action relentless.

The Half-Life series, occasionally bundled into The Orange Box Games, can be found on these platforms

Kevin Conroy as Batman and Mark Hamill as The Joker

The same team behind the classic Batman: The Animated Series reunited for the superhero’s latest foray into video games, with Paul Dini writing and Kevin Conroy and Mark Hamill voicing the Caped Crusader and the Clown Prince of Crime, respectively. There’s been a takeover of Gotham City’s most dangerous mental asylum led by The Joker, and only Batman can defeat and all the criminals he’s sent there.

Conroy’s menacing snarl and Hamill’s maniacal cackle play perfectly off each other. Navigating the asylum’s creepy corridors, you do battle with the likes of Harley Quinn and Bane—voices of Arleen Sorkin and Fred Tatasciore. Tom Kane and Kimberly Brooks voicing Jim Gordon and Oracle assist you over the radio. Honestly, can you think of more iconic voices in superhero stories?

Batman: Arkham Asylum can be found on these platforms